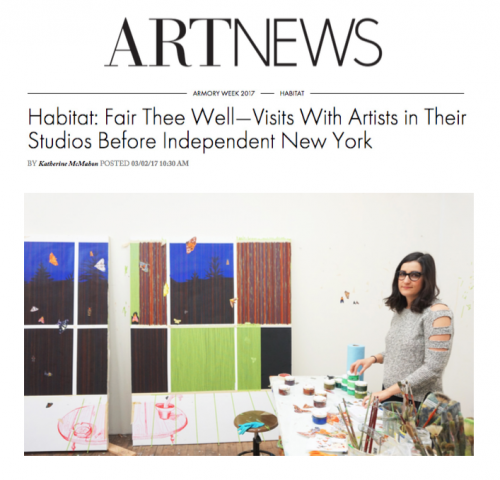 Artists are famously ambivalent about showing up at art fairs. John Baldessari once likened the experience to that of a kid walking in on his parents having sex. But showing one’s art at them is de rigeur. Fairs—evolved from bazaars stocked with secondary-market material to, now, meccas for the new—are an integral part of the art ecosystem. In recent years, some have sprung up that try to improve on the trade fair model. Independent, founded by Elizabeth Dee and Darren Flook in New York in 2010 and since expanded to Brussels, is one such fair. A “curated” event, it is clubbier and more intimate than most art fairs—booths tend to blur and blend together, and the art leans toward the cool and critically lauded. This year’s hometown edition, at Spring Studios in lower Manhattan in March, features some 45 international galleries and institutions. In its ideal state, as identified by co-director Alix Dana, “Independent incentivizes the creation of ambitious projects by encouraging artists and galleries to take risks.” For this installment of Habitat, ARTnews visited the studios of New York artists—all of them in Brooklyn—making new work for the fair.

At her studio in an industrial stretch of Greenpoint, Nikki Maloof evoked the notion of a tranquil sanctuary in multi-paneled works. “I wanted paintings to create an environment,” she said of the art to be shown by Jack Hanley Gallery. “The idea of a moth-infested porch seemed like the perfect fit.” Among the inspirations for her choice of format: Northern Renaissance altarpieces and Japanese screens. 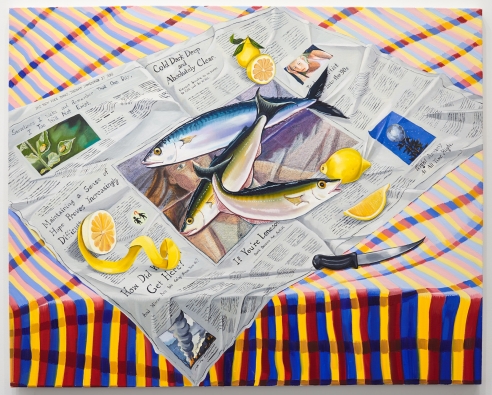